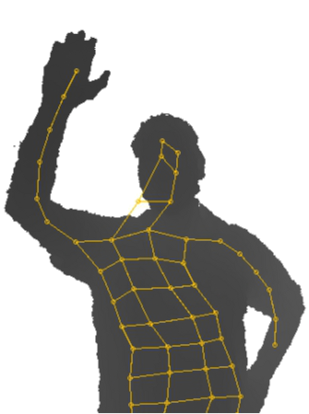 Prof. PD Dr.-Ing. habil. Hans-Joachim Böhme
A long-term goal in the field of robotics is to introduce an ability of the system to evaluate the sensory input according to its internal needs. The proto-objects create the basis for the extraction of the behavior relevant visual features. The next step in the incremental system building is the evaluation of these features. The prerequisite for this evaluation is an ability to build predictive models and to analyze the validity of predictions or hypotheses. This analysis contains both, active checking of the prediction validity by execution of appropriate testing actions, and the inference of the reasons why the prediction is not valid, like for example in case of the persistence of an occluded object. As the interaction with a human is one of the most important sources of development or is a design goal of a robotic system, we take this process as the main application target for the general framework of hypothesis building and testing. In case of human detection the active testing may be in form of behaviors such as hand waving or vocal greeting that expect a reaction of the partner. The concept of persistence becomes unavoidable in the scenario of the triadic interaction between the human, robot, and an object in case the robot has to switch its gaze between human and object when they are not in the same field of view. This project is focusing rather on behavior relevant analysis of small amounts of dynamically changing data, than on the representation of a complex scene.
Honda Research Institute Europe GmbH