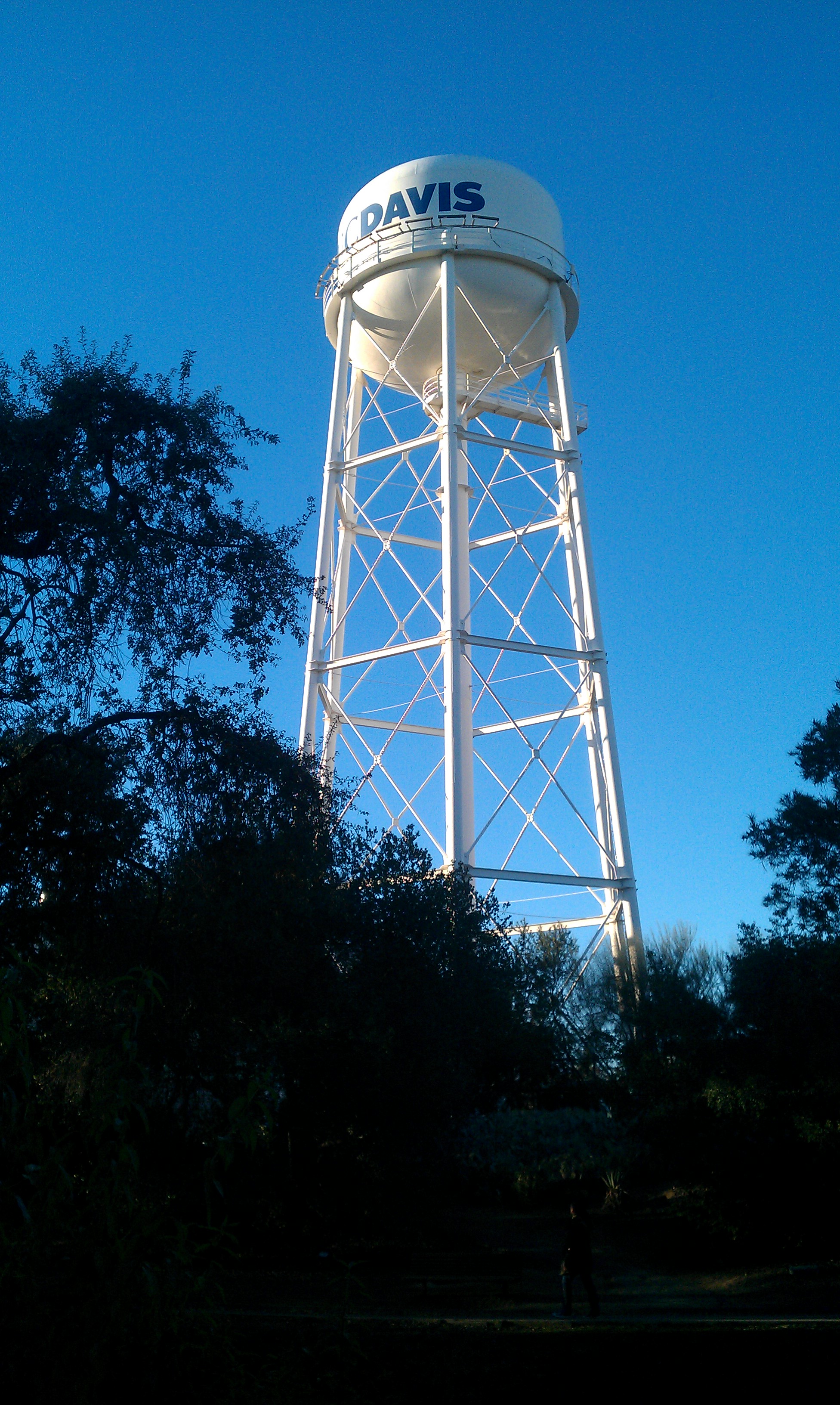 The production systems found in modern greenhouses can be divided into two categories: soilless and soil-based. While soil-based production can be found in older operations, the current trend is for growers to optimize root conditions for crops by designing and implementing systems that allow greater control of the vital root zone variables than is possible with soil. This generally involves using little or no soil other than, perhaps, sand or gravel.

While the substrate in such a system is not consumed by the plants, some of the gas and liquids are. In hydroponic systems the liquids consist of water in which ions and gases are dissolved.  This liquid is termed the nutrient solution; it is the primary function of the irrigation system to deliver this solution to the plants in an optimal manner. The practice of delivering fertilizer ions along with water is termed fertigation. The formulation of such solutions is handled elsewhere in this book (Chapter 5).

While the term “nutrient solution” refers to the irrigation solution that is applied to the root zone, once this liquid reaches the root zone and mingles with liquids that are already present, the result is called the “substrate solution”. This solution is continually changing as the plants and microbes use portions of it and discharge compounds into it. It is, in fact, this dynamically-changing liquid that must be managed and optimized through various horticultural practices.

Many types of irrigation systems have been developed and a lot of substrates, like gravel, rockwool, sand, perlite, expanded clay or synthetic materials, are used.

Irrigation management in hydroponics is more sensitive than in soil-based systems. Compared to the soil, hydroponic systems typically have a much smaller root zone volume, greater water-holding capacity, more available water, lower moisture tension, greater hydraulic conductivity, and a higher dissolved oxygen concentration in the irrigation solution. Typically soil contains a multitude of substances that act as a buffer to chemical changes. In some hydroponics systems the volume of the root zone is very small, e.g. 14 l m-2 in rockwool compared with 500 l m-2 in soil as pointed out by Sonneveld, 1981. In the same way, the water and nutrient capacity are drastically reduced. Consequently fertigation is probably the most important management factor through which growers can control plant growth, yield and quality in hydroponics (Schroeder, 1994; Bar‑Yosef, 1999; Wever et al., 2000).

Hydroponics generally requires on-demand irrigation. Plant water requirements can be determined either directly or indirectly. The most common is an indirect way in which plant status is correlated with the environment (temperature, humidity, vapour pressure deficit or, radiation). Direct measurements with sensors (e.g. a stem flow gauge) are now sufficiently developed and capable of successfully monitoring the plant. Future plant monitoring and control systems will combine plant features as well as its environment and provide closed–loop control (Giacomelli, 1998).

Providing the optimal amount of nutrient solution, while maintaining an ideal level of oxygen in the root zone, requires a suitable irrigation system. Such a system should operate efficiently and dependably and deliver a uniform amount of liquid to all plants so as to obtain uniformly high-quality products. The irrigation system includes distribution components which interact with the substrate and environment. The irrigation system and its control minimize over‑watering and water stress of plants. However, optimization has not been achieved yet due to the inaccuracy of control systems (sensors), irrigation systems, or interactions between the plant and its environment.