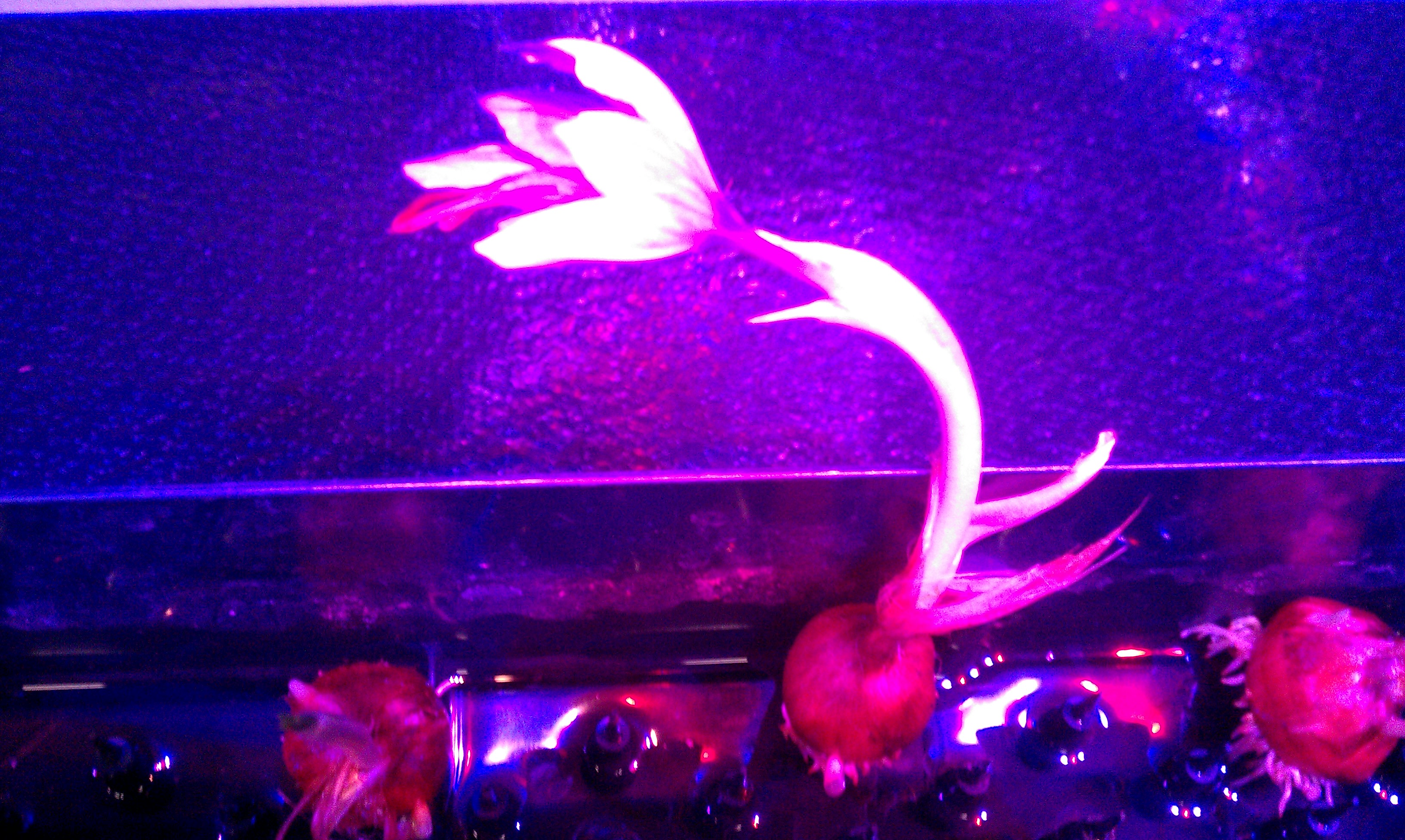 Saffron (Crocus sativus L.) is one of the most expensive plant products in horticulture and is used for various applications in the food industries, for cosmetics, and for medicine. The world production is dominated by Iran, followed by Turkey, Italy, Greece, Spain, and Morocco. Iran itself is responsible for approximately 60% of the total production with an average yield of 4.7 kg/ha. Even today, the “saffron crocus” is traditionally produced in the open field without major technology improvements and some crocus’s threads are hand-picked in the wild. This research paper presents the results of Saffron cultivated in four different growing systems (organic layer of substrate, hydroponic tray and “bulbfust” pin tray, and control group) under supplemental light conditions (LED and HPS). The tests were carried out in a growth chamber at the University of Applied Sciences in Dresden in 2017 and 2018. The researchers aimed at shortening the growing period, increasing the productivity, efficiency, and finally the yield. First, the bulbs were produced in the open field (phase one) and later transferred to the growth chamber for flowering (phase two). Results included a shorter growing period known as forcing in the bulbfust pin-tray system as well as significantly yield increases in both hydroponic systems.